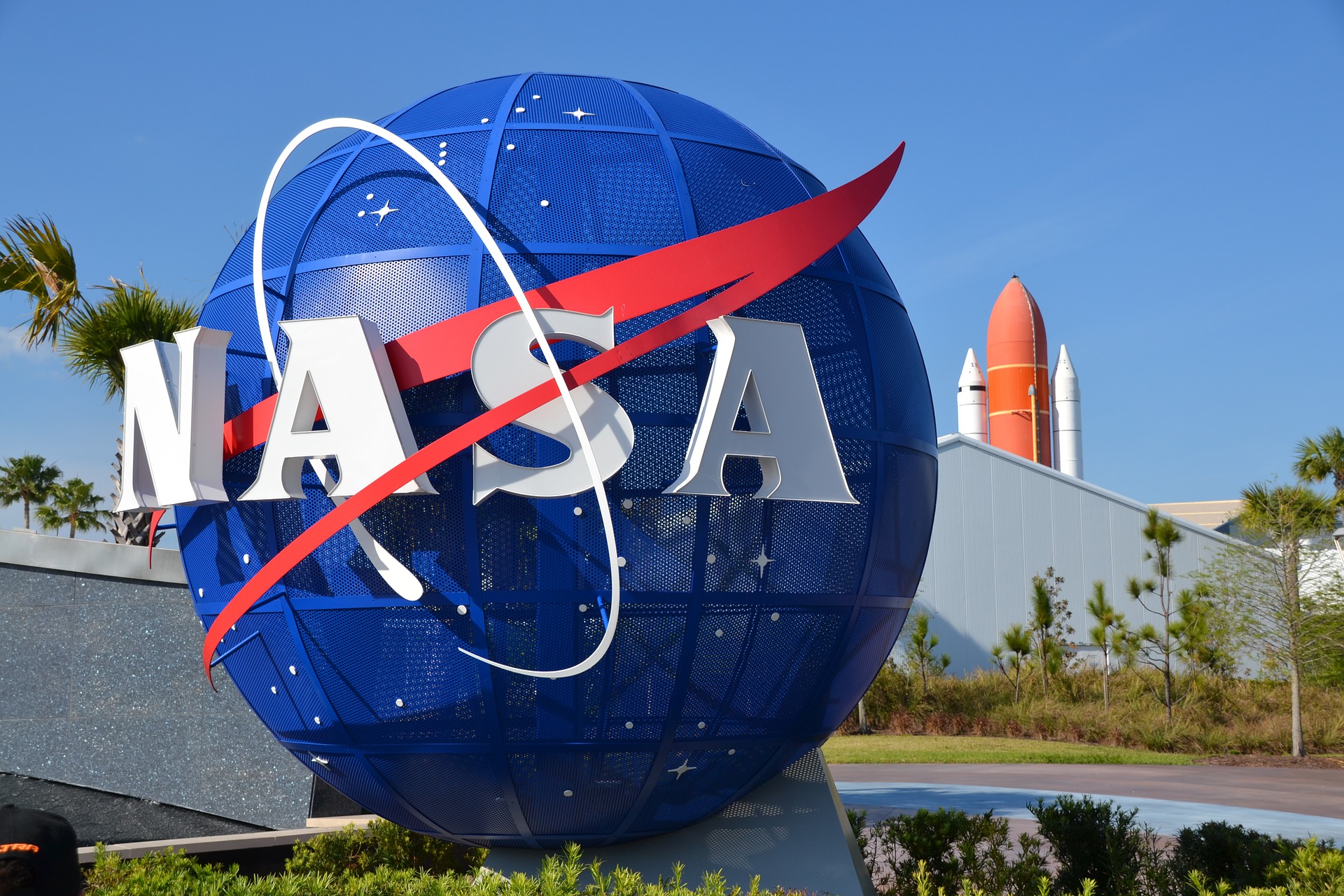 MARS Exploration and Beyond

The goal of Mars 2020 is to learn whether life ever existed on Mars. It’s too cold and dry for life to exist on the Martian surface today. But after Jezero Crater formed billions of years ago, water filled it to form a deep lake about the same size as Lake Tahoe. Eventually, as Mars‘ climate changed, Lake Jezero dried up. And surface water disappeared from the planet.

An ancient lake is a fantastic place to pursue our goal of looking for possible Martian life. On Earth, lakes are filled with living creatures. Evidence of that life is often preserved in the mud and sand deposited on the bottom of the lake. So we use the rover’s instruments to explore the rocks of the ancient lake bed.

Here we can see evidence of the former lake. A canyon cutting through the crater rim was carved by a river. As the water entered the lake it slowed and dropped the sand and mud it was carrying to form the fan-shaped delta.

The white line is a path the rover might follow in its first two years, called the prime mission. During this period we use the rover science instruments to analyze the lake sediments.

After we explore the delta, we hope to investigate the shoreline of the former lake. To get there we have to traverse around a sea of modern sand dunes. From this perspective you can see former shorelines curving around a headland. We can picture waves in Lake Jezero beating on a sandy beach.

And finally we will press on to the crater rim. Jezero Crater formed when a large object collided with Mars, excavating rocks from deep in the Martian crust, exposing them in the rim for us to study. These rocks would have been hot shortly after the impact and may have hosted hot springs. Deposits from these springs would be another target in our search for possible ancient life on Mars.